Classes and Objects in Python 3 | OOP's

We will see the OOPs implementation in Python along with examples.

Object-oriented programming can model real-life scenarios and suit the development of large and complex applications.

What is an Object?

In real life, an object is something that you can sense and feel. For example Car, Bicycles, Mango, and more.

However, in Software development, an object is a non-tangible entity, which holds some data and is capable of doing certain things.

A Class is a template that contains:

1. instructions to build an object.

2. methods that can be used by the object to exhibit a specific behaviour.

“class” keyword is used to define a class in Python.

Above example defines Person class without anybody.

How to create Objects?

An object is created by calling the class name followed by a pair of parenthesis.

The output of print on object p1, tell you what class it belongs to and hints at the memory address it is referenced to.

1. You can also set multiple attributes, at once, by defining the initializer method, __init__, inside the class.

2. This method is called by default, during an object creation.

3. It takes values passed inside the parenthesis, during an object creation, as it's arguments.

4. It also takes self as the first argument, which refers to the current object.

Each class or a method definition can have an optional first line, known as docstring.

'Initialises two attributes of a person.'

Once documented, you can load the script into an interactive interpreter and run the help command on the Person class.

|      Initialises two attributes of a person.

If you have questions, or simply would like to share your thoughts, then feel free to reach out in the comments section below.

How to download video from youtube using python module ?
Author: neptune | 22nd-May-2022 | Views: 1851
#Python
We will let you know how you can easily download the Youtube high quality videos along with subtitle, thumbnail, description using python package.. Deploy Django project on AWS with Apache2 and mod_wsgi module.
Author: neptune | 22nd-May-2022 | Views: 689
#Python #Django
In this blog I use the AWS Ubuntu 18.22 instance as Hosting platform and used Apache2 server with mod_wsgi for configurations. We create a django sample project then configure server... 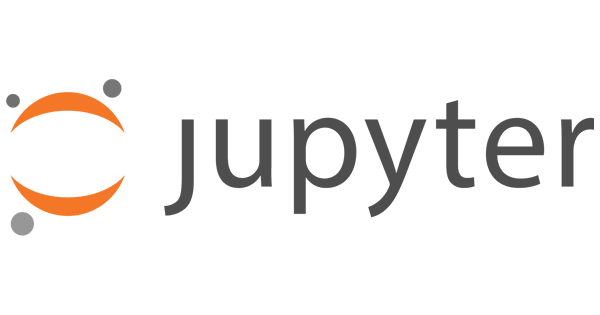 Do you know Jupyter is now full-fledged IDE?
Author: neptune | 15th-Apr-2022 | Views: 582
#Python #Jupyter
Jupyter is a widely used tool by Data scientists. So developers from institutions like Two Sigma, Bloomberg and fast.ai convert it into IDE lets see..