1. React is an open source library developed and maintained by the developers of Facebook, Instagram and also a larger community of contributors.

5. Can perform client-side as well as server-side rendering.

What is exciting in React?

For dynamic UI, DOM was never an optimized solution. Let's take an example of displaying a list containing 10 items and one is getting updated. To reflect the update, DOM will rebuild the entire list making it work 10 times more than what is necessary. This inefficiency can be overcome using Virtual DOM.

Virtual DOM (Document Object Model) is an abstract, lightweight copy of DOM. It can be changed as and when we want and then can be saved to the real DOM. Whenever a change occurs, Virtual DOM efficiently rerenders the DOM. It is much faster than DOM.

Virtual DOM has the same properties as a real DOM object.

React postulated the idea of Virtual DOM. It is commonly used by PayPal, Apple and Facebook.

1. React is faster and better, because of Virtual DOM.

2. React can be used on both Client side and server side.

3. For apps having dynamic data, you can go with client side scripting.

4. Static pages can be rendered using server side scripts.

5. Mixture of both helps in maintaining the page safe and efficient.

6. Helps to maintain the readability of apps using components.

7. Can easily update the state by referring the components.

JSX is an inline markup that looks like HTML that gets transformed to JavaScript by preprocessors. It is not mandatory to use JSX with React. But React would be elegant if JSX is used.

It starts with a HTML like open tag, and ends with the corresponding closing tag.

The syntax is intended to be used by preprocessors such as Babel to transform HTML like text into standard JavaScript objects.

React is an open source library developed and maintained by the developers of Facebook, Instagram and also a larger community of contributors. Virtual DOM (Document Object Model) is an abstract, lightweight copy of DOM. JSX is an inline markup that looks like HTML. 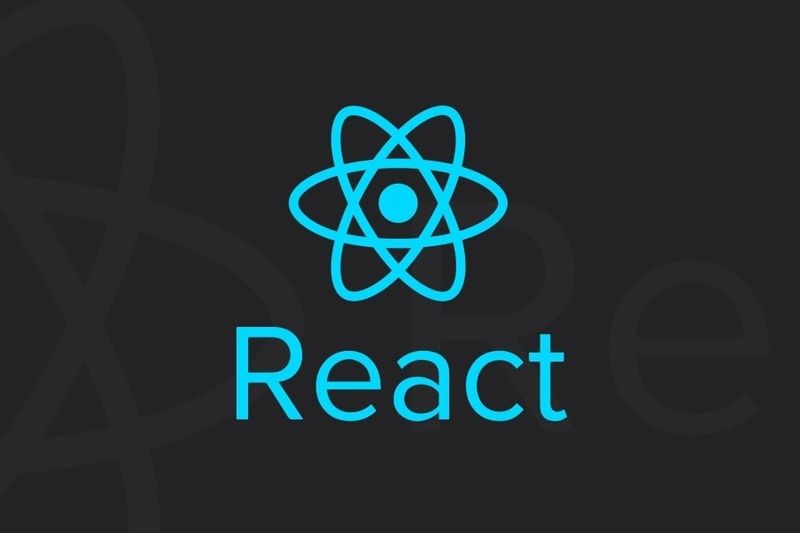