When Samuel Stokes left home in Philadelphia & set sail for India aged 22, his parents had hoped he would return home after a year or two. But his parents waited for his return but this did not happen. Instead, Stokes made India his home.

Stokes worked very closely with Mahatma Gandhi & during Non-Cooperation Movement he actively participated. He was imprisoned for six months for sedition in the Lahore jail & refused bail, he was the only American to be jailed in India's struggle for Independence.

He supported India by wearing Khadi, married an Indian, learned Sanskrit, and became a Hindu. He also contributed to the Indian education system in Himachal Pradesh by setting up a school. He motivated Himachal Pradesh farmers to grow apples.

The hill state's most famous produce owes its origins to the apple cuttings Stokes had brought from America to persuade farmers to start apple cultivation.

Samuel Stokes renamed himself Satyanand & never went back to the US. He made a trip in 1914 with his young wife. His family still maintains roots in Kotgarh in Himachal Pradesh where Stokes started it all.

Our hero died in 1946 & was cremated in the hills he loved so dearly. We all forgot his contribution or it is largely been ignored by us.

A few years ago, his granddaughter Asha Sharma, wrote a biography on Samuel Stokes, "An American in Khadi" you must read it and also share this with your friends.

So next time you eat an apple from Himachal, remember him for a moment. 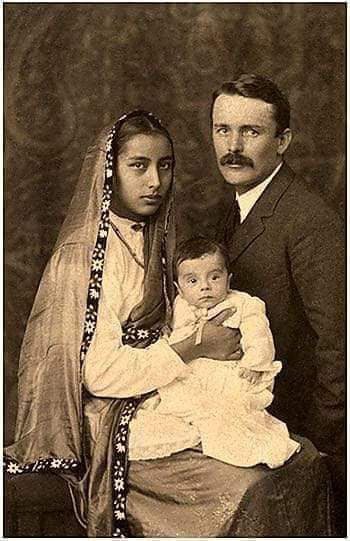 I never know that 🥲 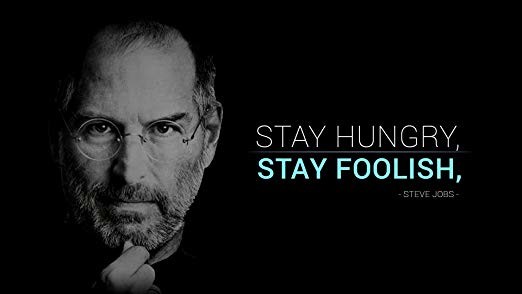 How do you know “You are Rich?” - By IIT Student.
Author: neptune | 13th-Oct-2022 | Views: 1273
#Motivation
We all thought that we knew answer and we replied as following: “ZERO" means nothing. "INFINITY" means uncountable number”. He encounter “How number can be greater than any countable number?".. How Sundar Pichai became the CEO of Google?
Author: neptune | 02nd-Apr-2022 | Views: 602
#Motivation
Sundar Pichai's growth in Google is only due to his foresightedness towards the company's development... “Carpe Diem - Seize the day !”
Author: neptune | 13th-Sep-2022 | Views: 419
#Motivation
In Pennsylvania hunting club old parrot lived in a cage hanging by the entrance. Every time someone entered, the old parrot would say, "One at a time, gentleman, one at a time.".. Steve Jobs last words.
Author: neptune | 20th-May-2022 | Views: 342
#Motivation
Steve Jobs dies a billionaire, with a fortune of $7 billion, at the age of 56 from pancreatic cancer, and here are some of his last words... Are you Civilized ?
Author: neptune | 09th-May-2022 | Views: 320
#Motivation
A student asked the question to Margaret Mead, an anthropologist. Mead: The first sign of civilization in ancient culture was a femur (thighbone) that had been broken and then healed... History of 'Algorithm' Origin
Author: neptune | 09th-May-2022 | Views: 298
#Algorithms #Motivation
'Algorithm' is a word that actually dates back 900 years. The word comes from the name of a Persian mathematical genius “Muhammad ibn Musa al-Khwarizmi”, who came up with the Hindu-Arabic number...

Behavior and Habits of Successful People to Follow.
Author: neptune | 14th-Nov-2022 | Views: 283
#Motivation
Unlearn: A question comes in your mind that Why I write unlearn in good habit instead of learn? “Workaholic might think that he is hardworking until he understand that he is ruining his health"... Inspirational Success Story Of Steve Jobs – The Mind behind Apple.
Author: neptune | 14th-Nov-2022 | Views: 260
#Motivation
We all know that Success comes after failure. In this article, we will tell you success story of Steve Jobs. Steve Jobs was born on February 24, 1955 in San Francisco, California... Things you should know about God!
Author: neptune | 30th-Nov-2022 | Views: 116
#Motivation
Stand up for what's wrong in God's world. Give every day your best shot. Have faith that his plan is the right plan for your soul... How to become Full Stack Developer?
Author: neptune | 30th-Aug-2022 | Views: 100
#IT #Motivation
As a Full Stack developer is a combination of both front-end and back-end developers, there are many stacks of technologies possible for both the developer skills combined...
View More