Cucumber is a behavior-driven development (BDD) automation testing tool. Cucumber is used to create testcases using that customer can easily understand. It uses a Gherkin language to create a testcases. Gherkins is a readable business language that allows you to write testcases that do not require any technical knowledge.

Cucumber has pre-builds keywords like feature, Rule, Example, Given, When, Then, Background.

The Cucumber software tool is written in Ruby language.

To understand cucumber driven development deep technical knowledge is not required, so the Business team understood it easily.

Feature and StepDefinitions file is used in cucumber.

Background keyword is used to group multiple Scenarios in a single feature file.

It is used to compile the feature files and step definitions to ensure there are no compilation errors in code. If there is some error in code then we can rectify and resolve the same.

TestRunner class is the point of execution. 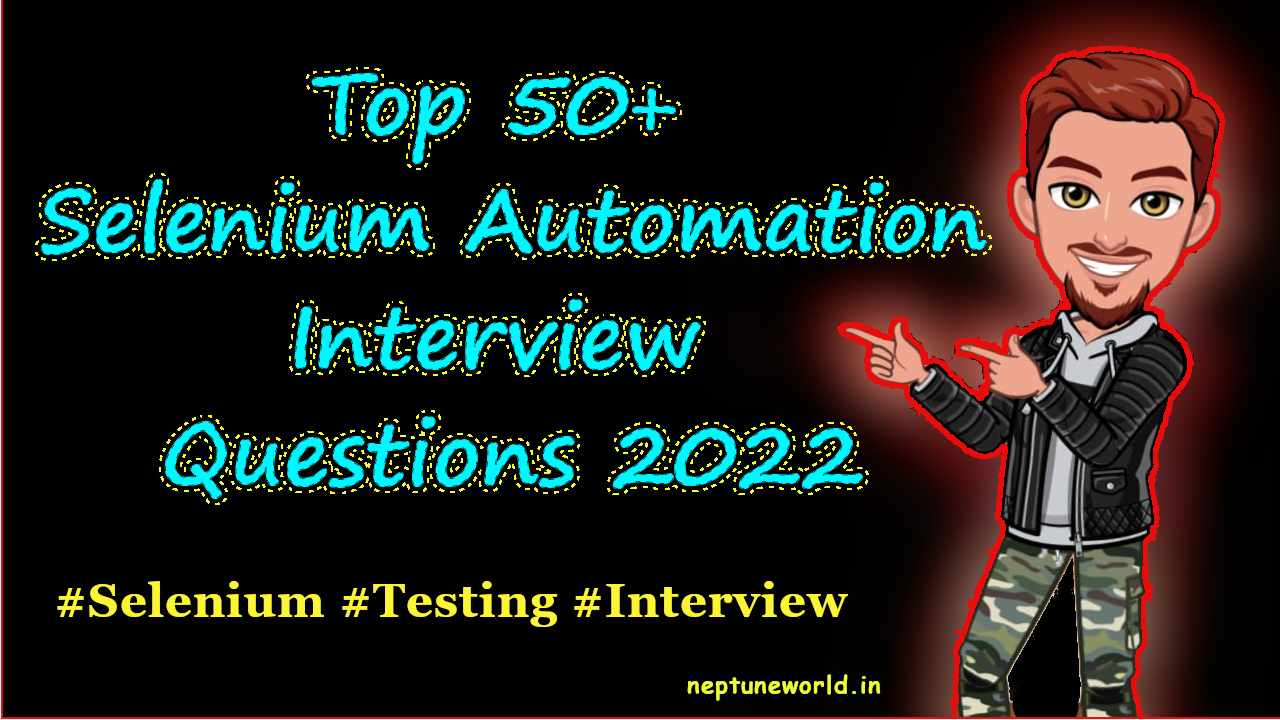 Top 50+ Selenium Interviews Questions 2022 based on Years of Experience
Author: neptune | 31st-May-2022 | Views: 1034
#Selenium #Testing #Interview
Every interview difficulty is based on how many years of experience you have in that field. For the Selenium Automation Tester I have divided the question on the number of years of experience... 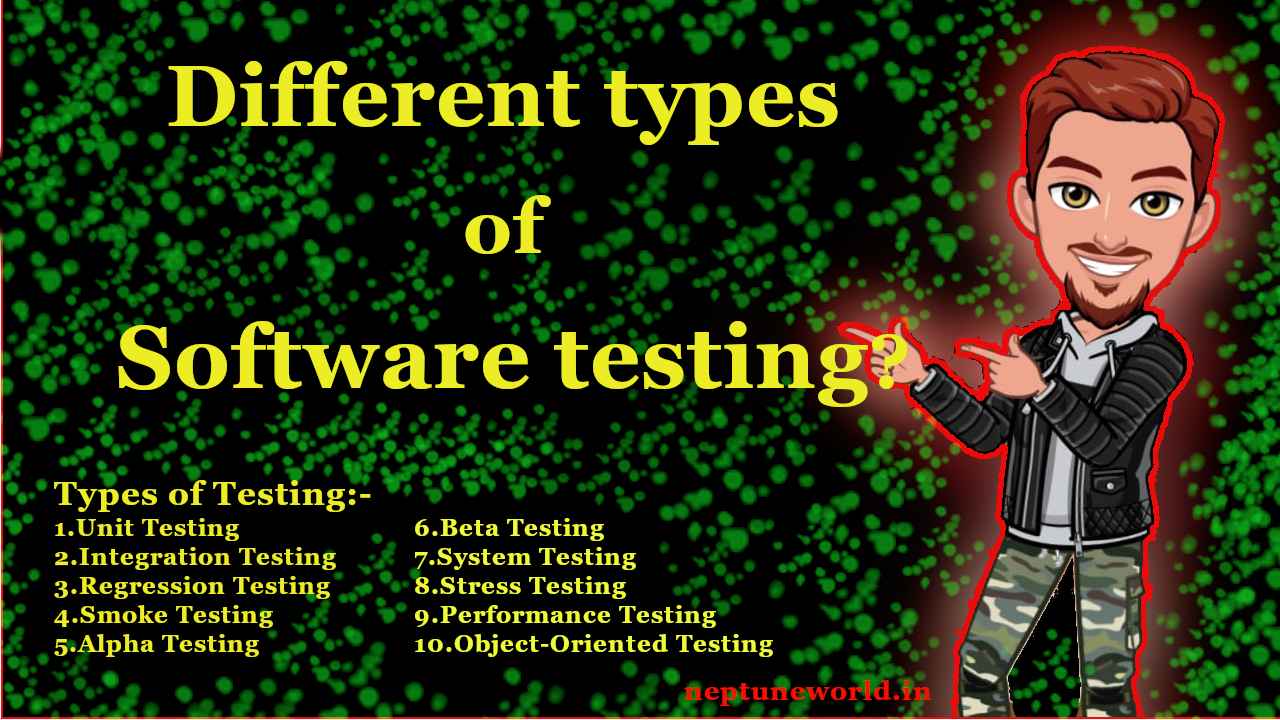 Roadmap To Become Test Automation Engineer
Author: neptune | 25th-Jun-2022 | Views: 691
#Testing
When I was starting my journey in test automation, a lot of questions comes to my mind. Such as…. “From where do I start?” “Best tools to use?” “Which Programming language?” “How to plan your work?”... How to create Selenium Cucumber Project in Eclipse.
Author: neptune | 25th-May-2022 | Views: 620
#Selenium #Cucumber
First, divide the process into the various steps to understand working in brief of a project. Steps in brief: We’ll start with initializing the browser driver and then log in to the web page... How to create a Selenium, Cucumber Automation project in Eclipse ?
Author: neptune | 19th-Apr-2022 | Views: 393
#Selenium #Testing #Cucumber
Problem Statement : Let’s consider this particular project where we will try automating the process of booking a flight ticket. Let’s get started and see how it’s done using Selenium... Why we use Robot Class in Automation Testing?
Author: neptune | 23rd-Aug-2022 | Views: 289
#Selenium
Robot class is used to generate native system input events for the purpose of automation testing. It is used to perform mouse and keyboard events on windows applications or popups... 20 TestNG Interview Questions
Author: neptune | 17th-Dec-2022 | Views: 195
#Selenium #Interview
There is always more than one test or method in the class. If we do not prioritize these tests or methods, then the methods are selected alphabetically and executed while execution...

What is Test Plan in Testing?
Author: neptune | 30th-Oct-2022 | Views: 182
#Testing
A Test Plan Document mentions in detail the objective of testing along with other core information like the internal beta team, target market, hardware and resource requirements, etc...
View More